The national economy has been significantly affected by successive shocks, with emphasis on the frequent occurrence of natural disasters, the Covid-19 pandemic, the terrorism affecting some regions in the North of the country, and geopolitical tension. These factors led the Government to implement a Package of 20 Economic Acceleration Measures (EAP) in order to recover […] 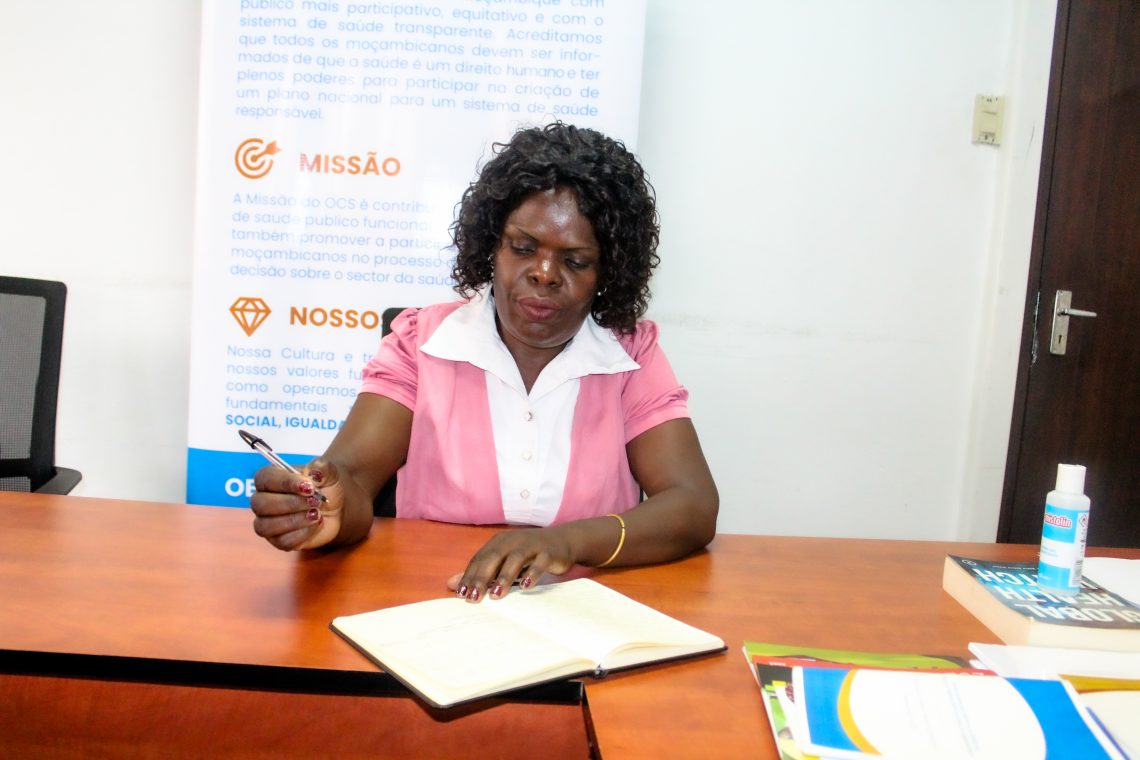 One of the greatest challenges that HIV/AIDS patients face, especially in remote areas, is the lack of food, since the antiretroviral treatment is heavy and requires them to eat properly. Poor nutrition, combined with stigma and discrimination, has contributed to some patients dropping out of treatment, leading to physical weakness and making recovery difficult. Recently, […]

In the context of the approval of the Single Salary Table (TSU) last October by the Assemble of the Republic (AR), Mozambican Parliament, several civil servants and state agents were satisfied, hoping to obtain reasonable salaries, in response to the current cost of living. However, when the new salary table came into effect and the […]

CIVIL SOCIETY CONCERNED ABOUT THE POOR QUALITY OF HEALTH SERVICES 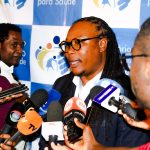 Different Civil Society organizations state that despite important advances in the health sector, there are still challenges that need to be overcome, improving especially assistance in maternal and child services and Sexual and Reproductive Health. In order to overcome these challenges and guarantee the well-being of the population, the Government must elaborate strategies and action […]

Background The Citizen Observatory for Health (OCS), as a civil society organization working for equitable access to health services in the National Health System, has conducted several studies to understand the impact of Covid-19 in Mozambique. Among several approaches, OCS has dedicated itself to tracking the funds donated to Mozambique by cooperation partners to face […] 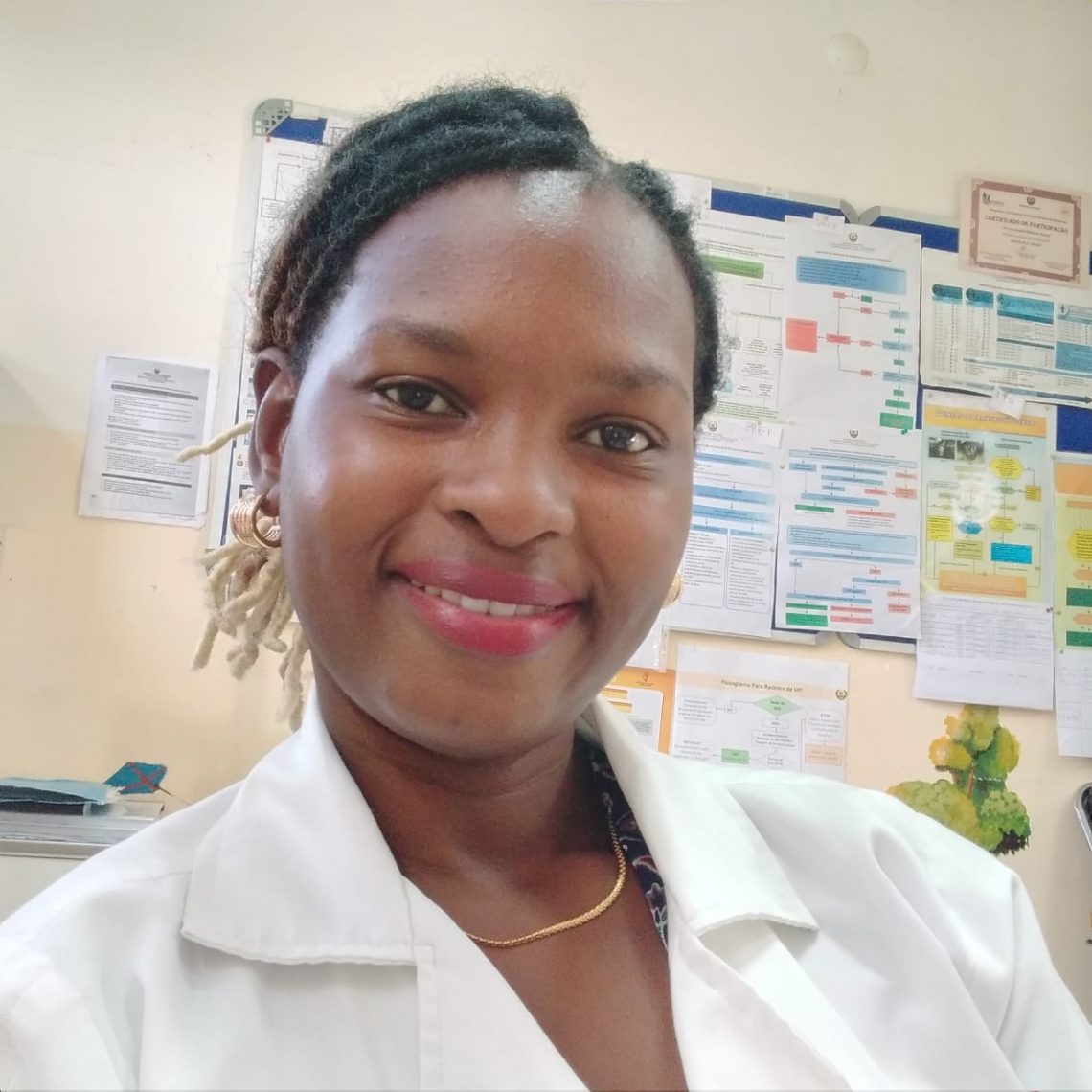 In recent times – probably because of the Covid-19 pandemic – some Health Units in the Mozambique lack the basic material for health professionals to carry out their activities. This scenario has been putting the entire National Health System (NHS) in jeopardy. The health units’ inability to provide quality services is also related to the […] 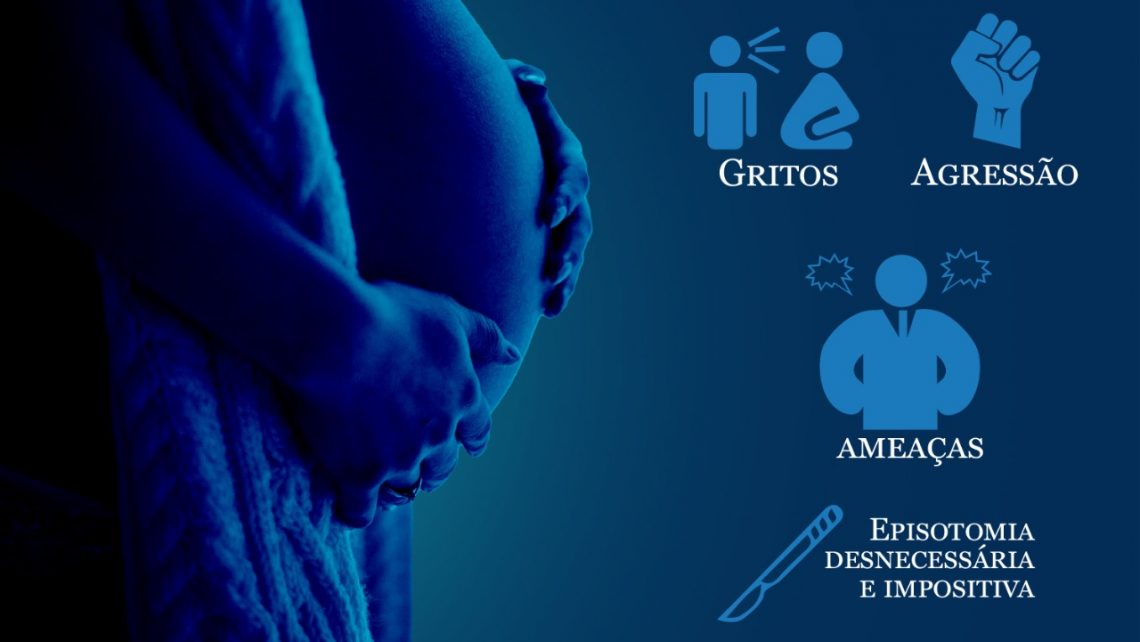 An average of 72% of users of the National Health System in Mozambique are unaware of the existence of obstetric violence. It means that most of the Mozambican people is not aware of this bad practice, which has been victimizing women in maternity services. This finding can be observed in the most recent study carried […] 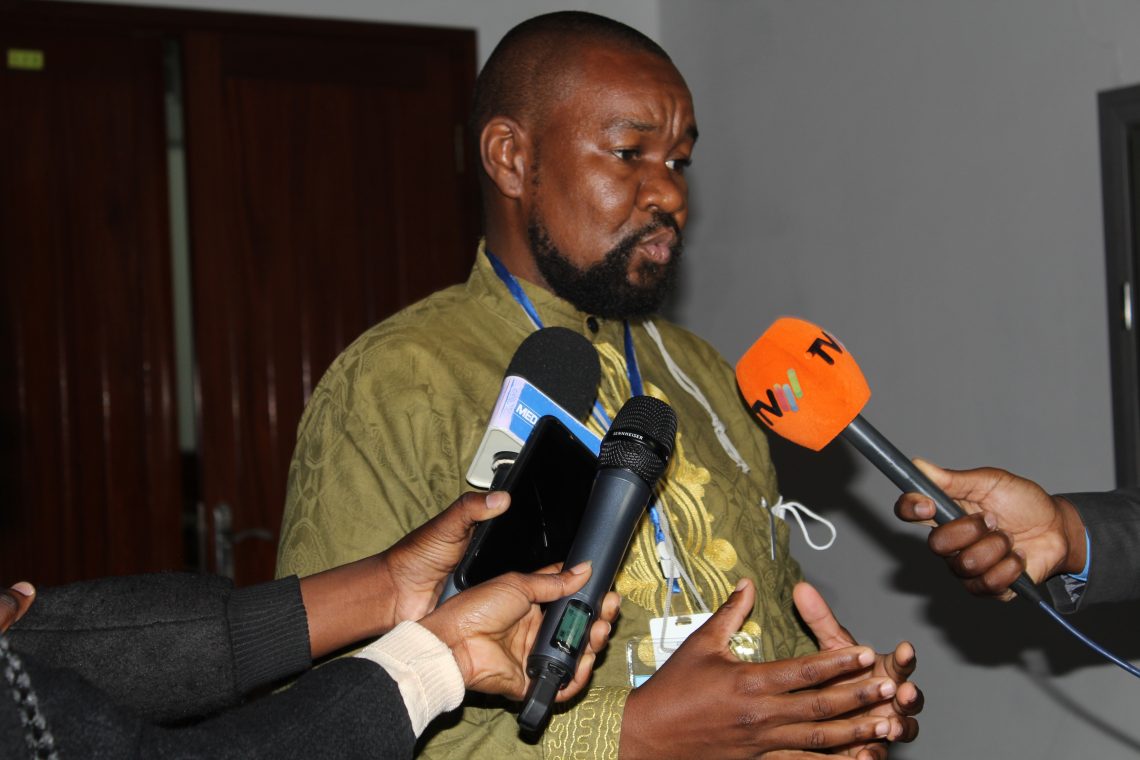 Several Civil Society Organizations – composed by the Citizen Observatory for Health (OCS), Alliance for Health, CESC, Medicus Mundi, NNAMATI, Nweti and PLASOC-M – have recently been received and heard, in Maputo, by the 1st Commission for Constitutional Affairs, Human Rights and Legality of the Assembly of the Republic (AR), the Mozambican parliament. The hearing […] 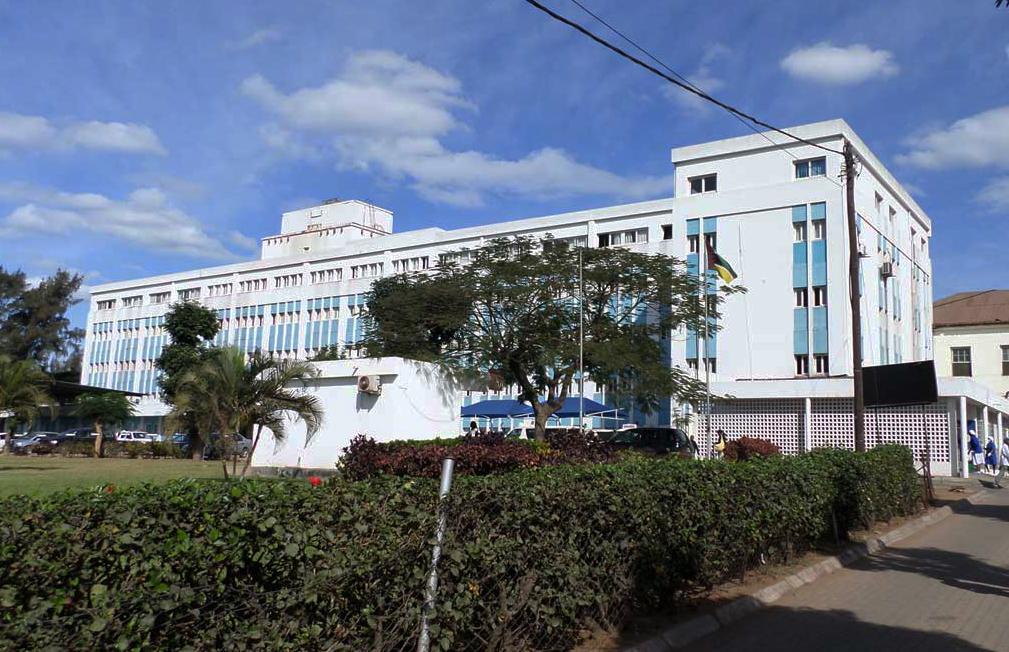 Maputo, 21/ 09/ 2022 – Following a campaign carried out by Saber Nascer and ASCHA – Non-Governmental Organizations working to combat obstetric violence and Gender Based Violence – for the donation of blood in favor of a young activist, interned in José Macamo General Hospital, several people have shown their solidarity.   However, the volunteers who […]

Patients Still Barred from Accessing Health Care Because of Clothing 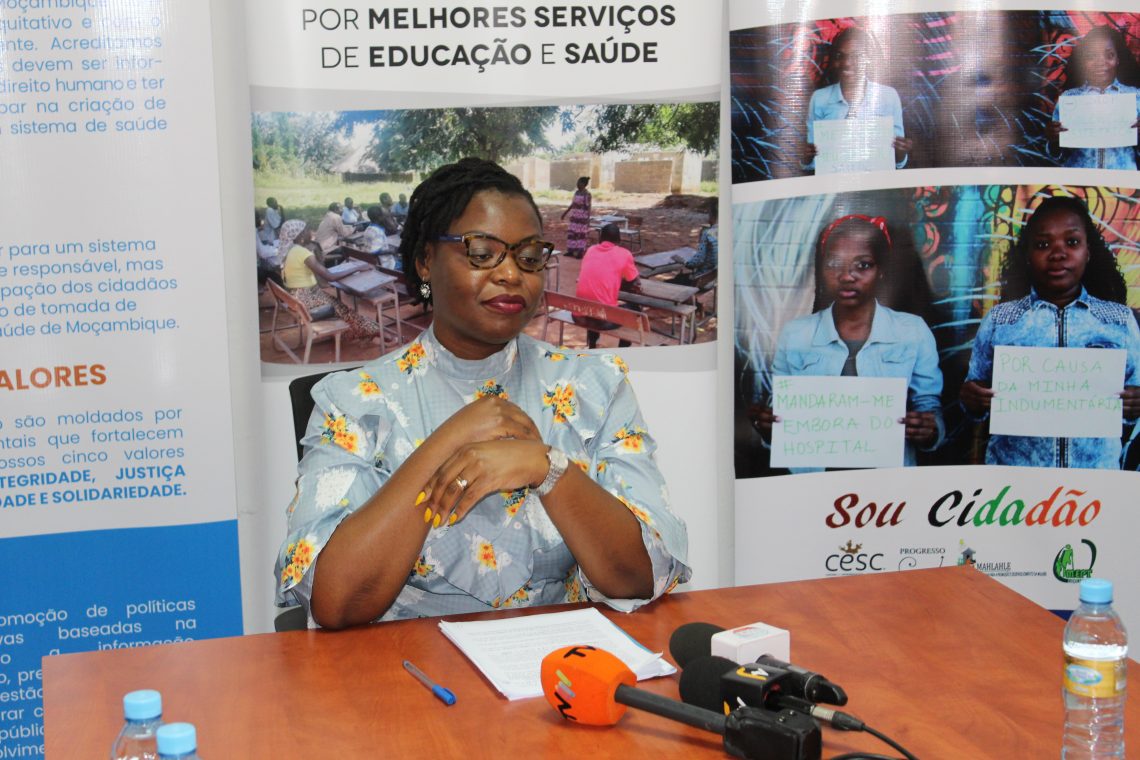 Patients and users of various public health facilities in Mozambique are still barred and denied to access the health services because of their clothing or appearance. This information is expressed in the III Survey on Monitoring Implementation of the Ministerial Order on Removal of the Clothing Barrier in Access to Health Facilities, conducted by the […]